Senegal has achieved robust economic growth in recent years: 6.5 percent in 2015 and 6.6 percent in 2016. Inflation is under control and the budget deficit has declined from 6.7 percent of GDP in 2011 to 4.2 percent of GDP in 2016. These are the result of broad macroeconomic reforms, including restoring fiscal space by modernizing tax and customs administration and rationalizing public expenditure. The business environment has also improved through reforms in the electricity sector, simplification of procedures to access services, and measures to improve competitiveness. In 2014, the government unveiled the Plan Emergent Senegal, aimed for Senegal to be an emerging market economy by 2035, by making it a hub for West Africa. 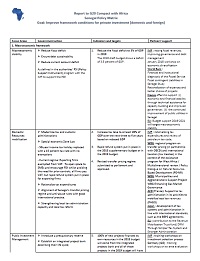 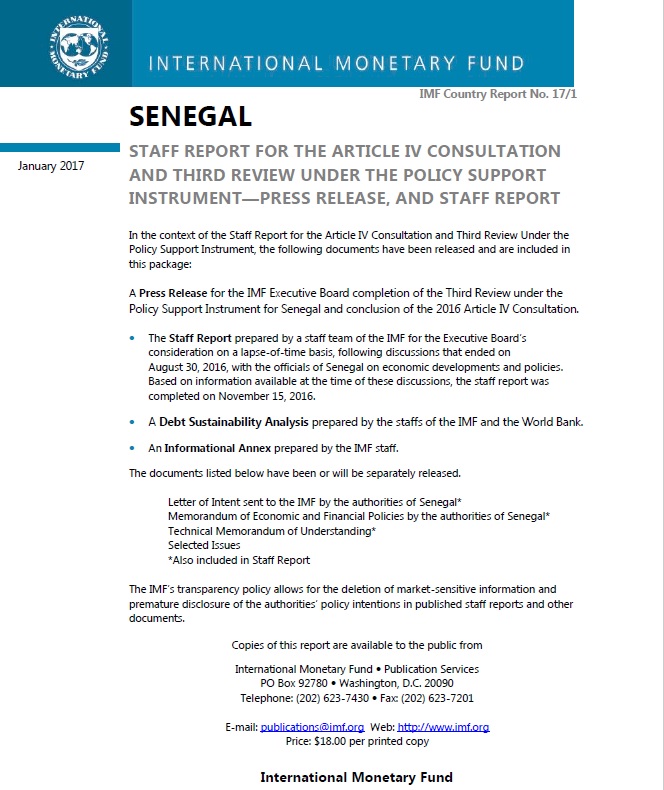 Senegal—Presentation to the G-20 Deputies April 2017 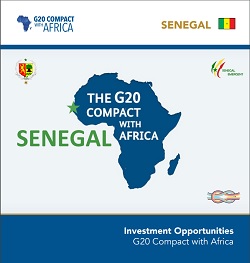 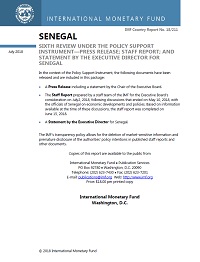 Objective is to improve the energy mix through: (i) the development of new electricity production capacities; (ii) diversification of energy generation sources; and (iii) enhancement and development of the transmission and distribution network.

Objective is to reduce Senegal’s dependence on imported food and to promote Senegalese agriculture as a growth driver.

Objective is to establish Dakar as the region’s service hub in areas such as corporate headquarters, health services, education facilities and tourism with a goal of reaching 3 million tourists per year by 2023.

Senegal opted for a liberal economy oriented towards the development of public-private partnerships : water, energy and especially infrastructure with the project of toll motorway Dakar-Diamniadio.