Ghana’s economic growth is expected to accelerate in the near term, spurred by improvements in both the oil and non-oil sectors. Inflation and the fiscal deficit are expected to decline as a result of broad macroeconomic reforms, including commitments to strengthen revenue mobilization and to implement strict expenditure prioritization. Ghana has also embarked on an ambitious reform program to improve the investment climate for both local and international investors. Ghana does not discriminate against foreign-owned businesses, and has laws that protect investors against expropriation. In addition, its wealth of resources, stable political environment and dynamic economy have attracted growth in foreign direct investment. 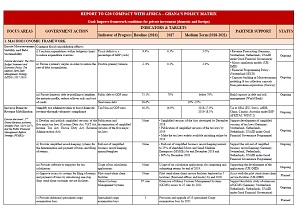 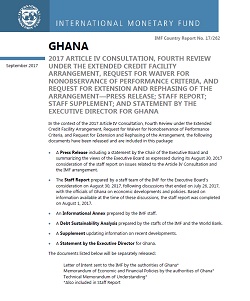 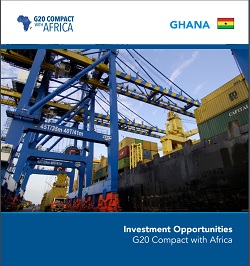 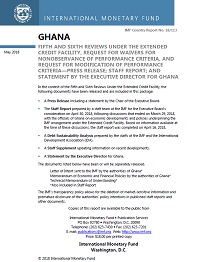